If you like blood, battles, betrayal, hot people, romance/sex scenes, humor, and drama, then Stars' own tv series Spartacus Season 1 should have been among the torrents you've downloaded...I mean dvds that you purchased...it's all that anndd everything else awesome wrapped up with an Andy Whitfield entree. It is awesome. RIP Andy Whitfield, whom died last year from Non-Hodgkin's Lymphoma- Spartacus will never be the same.

And for your viewing pleasure, here is a pretty friggin cute behind the scenes clip of Spartacus star Andy Whitfield and Jai Courtney (Varro) prep for a scene. Jump to 1.4: Andy: "I'm on my tippies!!

Posted by SnazzyFRESH: The Source for Sunglasses at 2:16 PM 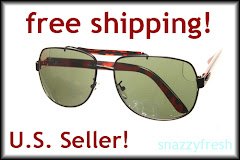 All sunglasses $10 or less!

SnazzyFRESH: The Source for Sunglasses

SnazzyFRESH: The Source for Sunglasses
San Francisco, CA
We provide you with fashionable and affordable sunglasses of the latest trends (wayfarers, aviators, sporty styles,and more!). Our blog features inspirations of ways to incorporate trendy to funky shades into your personal style! Of course, do not take our themes too seriously- Play SAFE, and stay SHADY with our SUNGLASSES ;-). 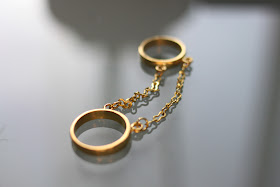 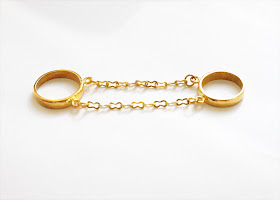